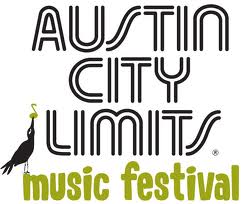 Tomorrow is the day I have been waiting ALL year for...the ACL Music Festival. Living in Austin has allowed me to see some of my favorite bands and some that are just getting big. I have always been passionate about music even though I don't play or sing in a band. Living in Austin has helped this little addiction. I am fortunate to like a broad range of music, and have seen a wide variety of live acts. I guess most notably would be George Michael, KISS, New Kids, Robert Plant, Alison Krauss, and even Milli Vanilli. Lol! My favorite shows of all time have been ACDC (2010, Austin), Metallica (1990, Oakland), George Michael (2008, Houston), Dave Matthews (2006, Dallas), Muse (2010, Ft. Worth), and Blue October (2008 - HOB, Dallas). 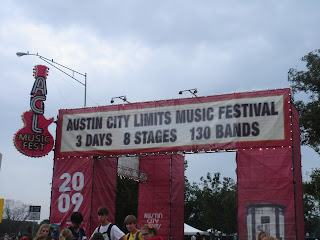 So this year I am most excited about The Black Keys, Cage the Elephant, Temper Trap, XX, Matt & Kim, LCD Sound System, Spoon, Muse (3rd x), and yes, The Eagles. Some bands I have seen before (Vampire Weekend, Ryan Bingham, Silversun Pickups, and Amos Lee), but will try to pop on over and catch again. The Husband HATES Vampire Weekend so that may be a stretch. Whatever we do....we'll be glad there is NO rain! That was not the good last year. 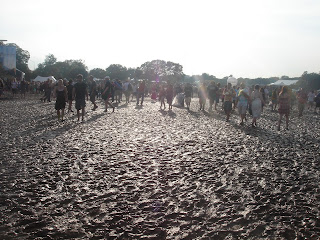