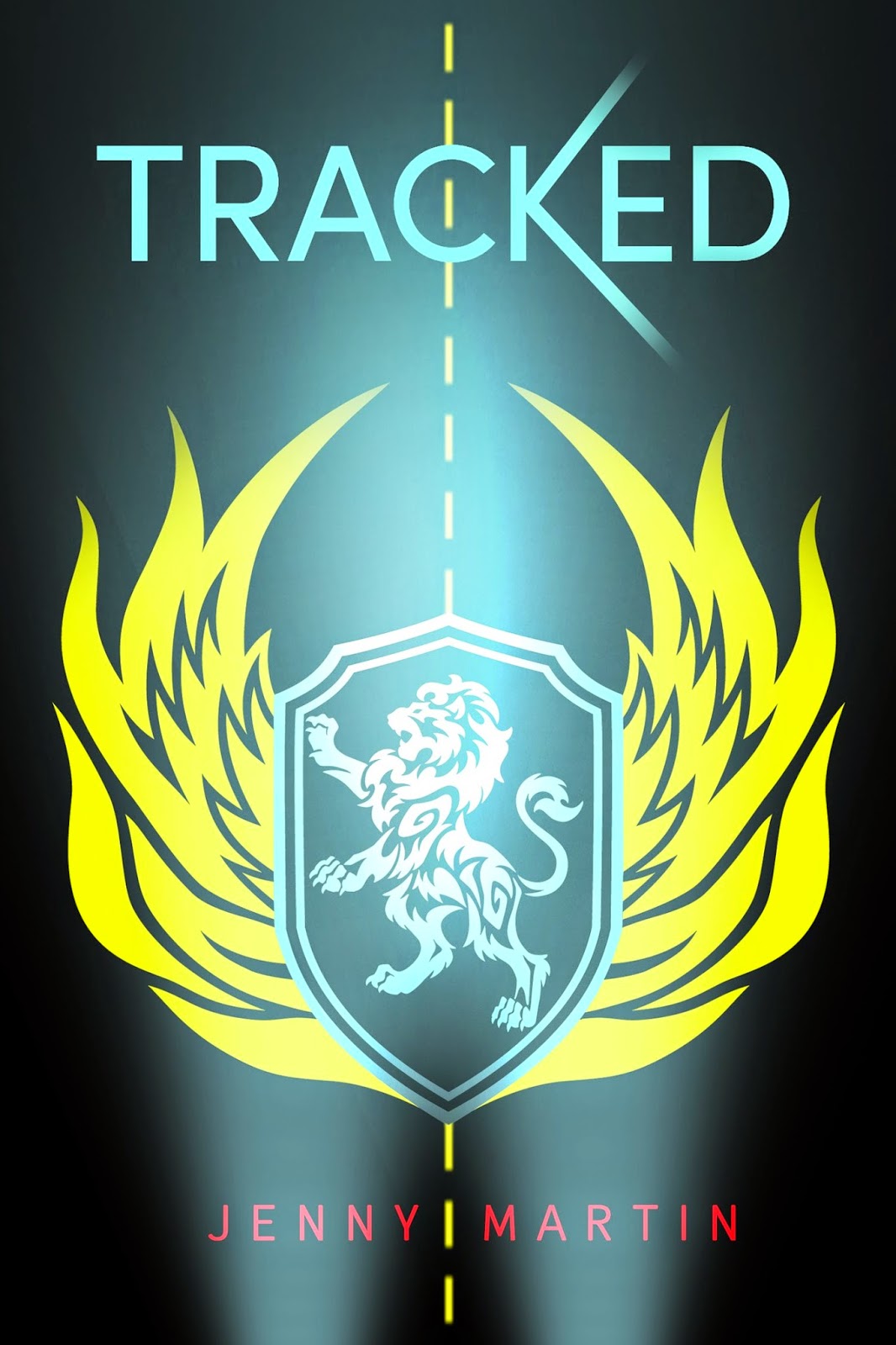 Tracked by Jenny Martin
May 5th, 2015 from Dial Books

The Fast and the Furious gets a futuristic twist in this action-packed debut!

On corporately controlled Castra, rally racing is a high-stakes game that seventeen-year-old Phoebe Van Zant knows all too well. Phee’s legendary racer father disappeared mysteriously, but that hasn't stopped her from speeding headlong into trouble. When she and her best friend, Bear, attract the attention of Charles Benroyal, they are blackmailed into racing for Benroyal Corp, a company that represents everything Phee detests. Worse, Phee risks losing Bear as she falls for Cash, her charming new teammate. But when she discovers that Benroyal is controlling more than a corporation, Phee realizes she has a much bigger role in Castra’s future than she could ever have imagined. It's up to Phee to take Benroyal down. But even with the help of her team, can a street-rat destroy an empire?

I have been lucky to know Jenny for many years, and I am so happy TRACKED is just about here! It's a book that has been a long-time coming and watching your friend receive good news through-out the years on something that is so dear to her is a fun thing to watch! We are both so lucky to live in a literary hub - TEXAS - and I wanted you to get to know you Jenny Martin through a series of questions based on one of the best thing we have in common - TEXAS!