Midwinter was AWESOME! Literary Lonestars stormed the exhibit hall the first night and scored some pretty awesome books! Later that night, we hosted a super fun and crowded blogger/author meetup. I was overwhelmed with the turnout and I don't know the exact number, but we had around.....75-80 people! 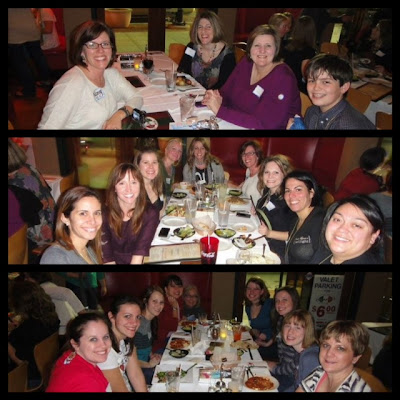 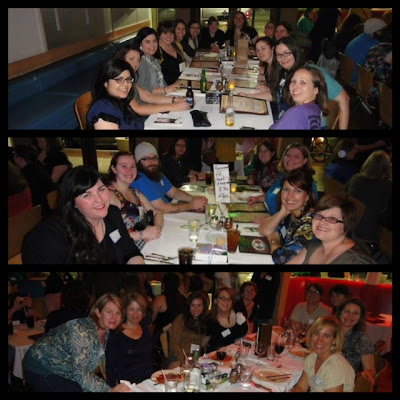 We solicited donations for the Freedom To Read Foundation, thx to my literary PIC Stephanie Pellegrin's ingenious idea, and even had a guest appearance by the Program Director, Johnathan Kelly! We were able to raise $101 dollars! We had a free swag table and we also raffled off some awesome books - congrats to the winners! 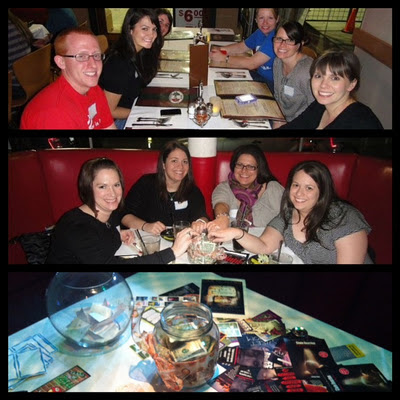 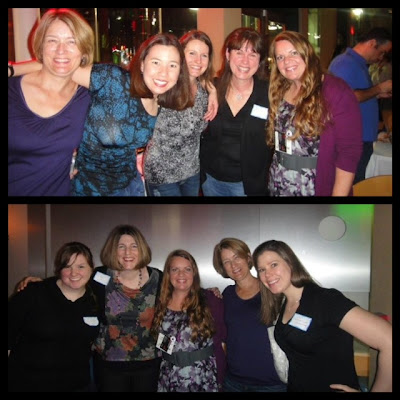 Just the J's & "The Jen's"
Sunday night was the Freedom To Read reception with special guest...JOHN GREEN! Hello! I call him the "King Daddy of YA" and if you haven't read any of his books, get to steppin'! He is so dynamic, charismatic, and can basically talk you into anything with his witty personality. That kid should run for President. The crowd just ate him up! 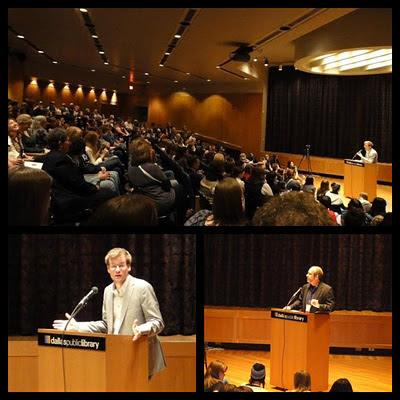 All in all, epic trip with tons of terrific friends! You'll have to stay tuned to check out my haul of books. Starting Sunday, you'll get to see some of the great titles I can't wait to read and share with you! Viva Texas! 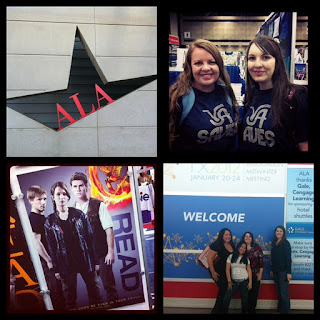