The Young Adult Library Services Association (YALSA), a division of the American Library Association (ALA), announced its 2011 Great Graphic Novels for Teens. The list of 63 titles, drawn from 89 official nominations, is presented annually at the ALAMidwinter Meeting. The books, recommended for those ages 12-18, meet the criteria of both good quality literature and appealing reading for teens. The complete list with annotations can be found HERE

Aristophane. The Zabime Sisters. Trans. by Matt Madden. First Second, 2010.
Experience the first day of summer vacation with three sisters on their island home of Guadelupe. 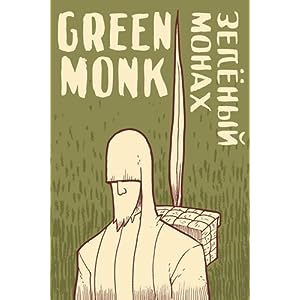 Dayton, Brandon. Green Monk. Self-published, 2009.
A young monk with the most powerful blade of grass EVER wanders into battle with a fierce giant.

Layman, John and Rob Guillory. Chew V. 1: Taster’s Choice. Image Comics, 2009.
When Tony Chu has to investigate murder, just about anything can end up down the hatch.

Neri, G. and Randy Duburke. Yummy: The Last Days of a Southside Shorty. Lee & Low Books, 2010.
The life, death and aftermath of an eleven-year-old gangbanger, based on a true tragedy.

Shiga, Jason. Meanwhile: Pick Any Path. 3,856 Story Possibilities. Amulet Books, 2010.
Have you played any comics lately? Choose your own adventure.

TenNapel, Doug. Ghostopolis. Graphix, 2010.
Garth Hale has gone to the other side, but he’s not dead yet. 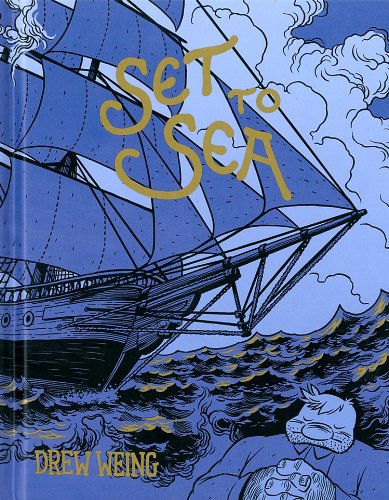 Have you guys read any? My daughter loves graphic novels, and I recognize a few....