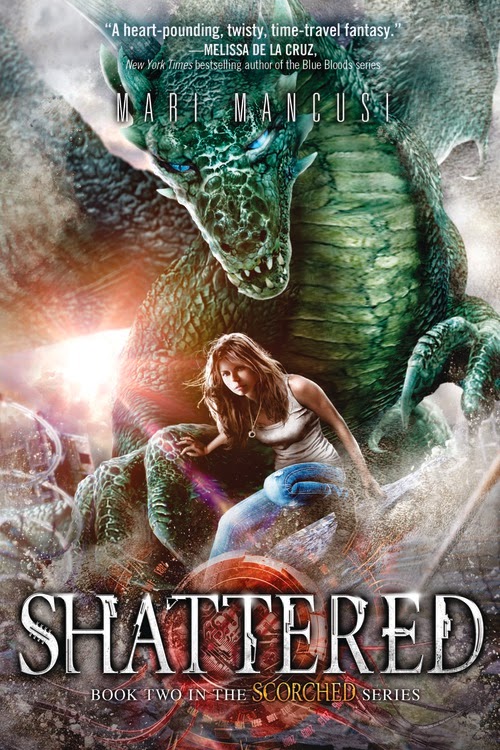 
TRINITY
In only a few short months, her world has changed forever. She’s on the run with Emmy, the last living dragon, and their bond is tested at every turn as their enemies grow ever closer…

CONNOR
He’s betrayed his mission to destroy the dragon, and now he must protect Trinity and Emmy with everything he has. But he isn’t sure he’s strong enough to save them both…

CALEB
He knows each time he visits the Nether he’s one step closer to losing himself completely. But the pull of this fantasy world is becoming harder to resist each day.

SCARLET
By a twist of fate, this girl from the wrong side of the tracks has a chance to save the world—or at least the world’s last dragon. And she’s willing to risk everything to do so…

When a cell phone video of Emmy goes viral and the government starts closing in, Team Dragon is running out of places to hide.

Add to GoodreadsYou can find Mancusi at her website


Mancusi is giving away a dragon pendant on her blog and you an enter here!
a Rafflecopter giveaway
at Monday, April 07, 2014